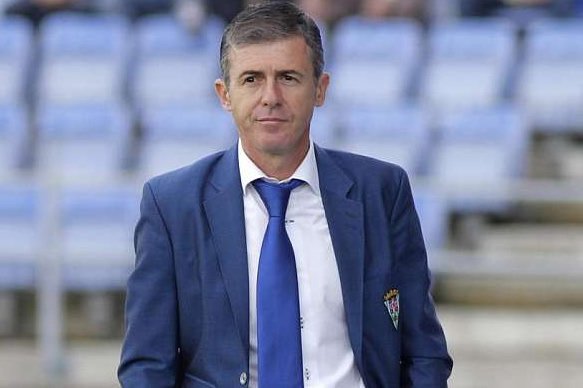 The 50-year-old coach, who was sacked as Granada’s coach on Monday, will be in charge of the Algerian national team against Togo on 9 June in the 2019 African Cup of Nations qualifiers.

The Algerian Football Federation axed Belgian coach Georges Leekens after losing to Nigeria in the second round of the 2018 World Cup qualifiers and being eliminated from group stage of the 2017 African Cup of Nations.