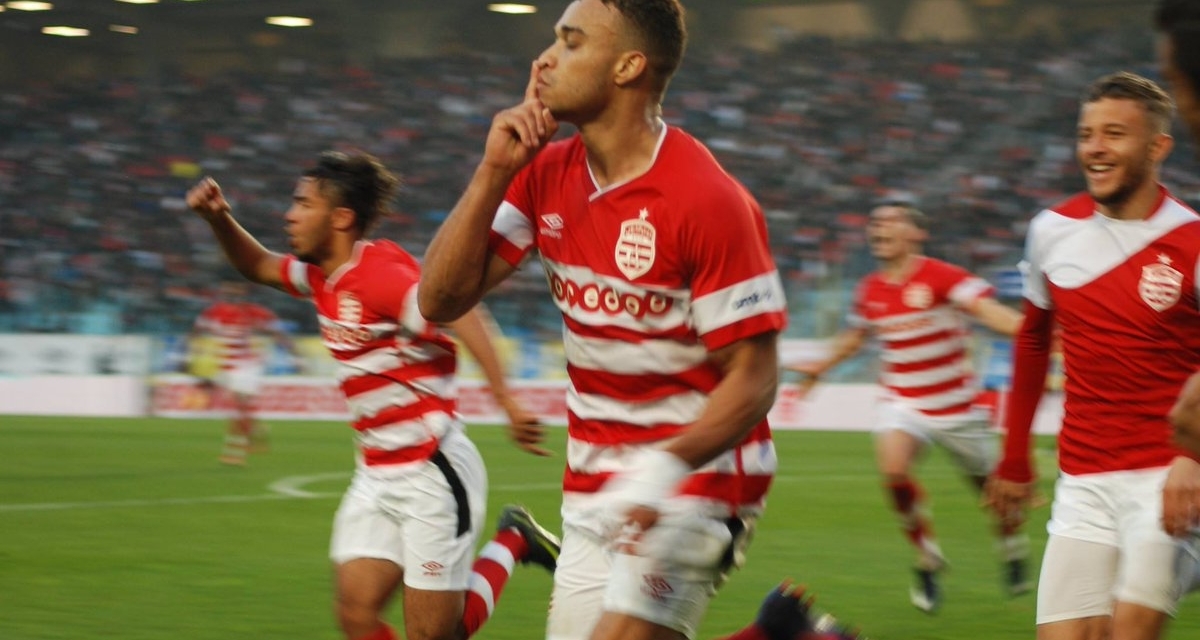 Zimbabwean international Matthew Rusike scored a sensational goal to aid his Tunisian side Club Africain secure a place in the group stage of the CAF Confederations Cup after their 4-2 win over Mauritius club Port Louis.

The 22- year old scored the second goal of the match after Saber Khalifa had opened the scoring early in the game. Club Africain managed to end the first half strong leading 4 nil with Ali Abdi and Ghazi Ayadi adding late goals.

The Game however ended in 4-2 after Port Louis scored two goals in the second half. Club Africain Progressed with a 6-3 aggregate win after their impressive 2-1 win in the first leg of the tie in Mauritius.

The former Kaizer Chiefs and Helsborgs player has become a favorite among Tunisian faithfuls scoring crucial goals for his side.

An elated Rusike tweeted after the match “Amazing feeling to have thousands of people all chanting my name in perfect unison 🔴 Put a smile on my face and a goal in the net.”