Zamalek coach admits he doesnt know anything about Caps United 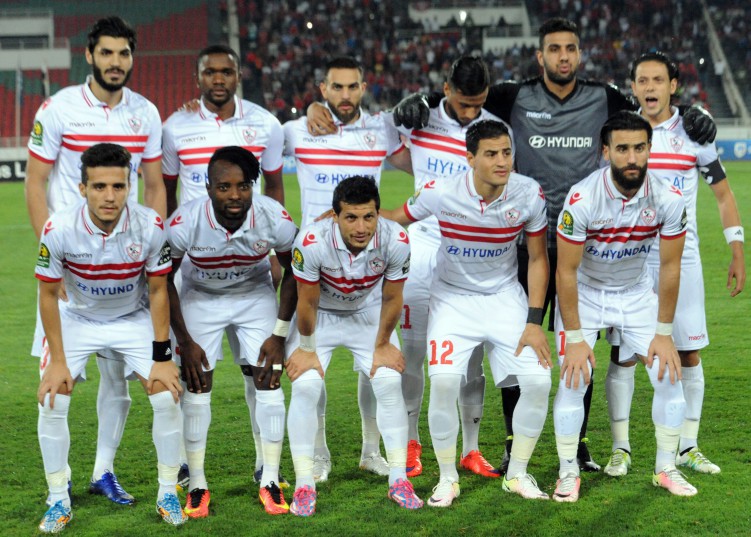 Zamalek’s Portuguese coach Augusto Inacio has revealed that he knows nothing about his team’s African opponents in the CAF Champions League group stage – but he will try to get up to speed in time for the tournament.

“I don’t know much about the African teams. Zamalek’s opponents in the CAF Champions League Group B are unknown to me,” Inacio said during a TV interview late on Saturday.

Cairo giants Zamalek were drawn in Group B of the CAF Champions League alongside USM Alger of Algeria, Ahli Tripoli of Libya and Caps United of Zimbabwe in Wednesday’s draw, which was held at the confederation’s headquarters in Cairo.

“They told me that the Algerian team is good, but I don’t know. However, I will do my best to collect more information about the opponents,” Inacio said.

“I am concentrating now on improving the players’ performance during the games. All we have to do now is win our home games, because the teams who lose at home suffer more. So I hope to start the Champions League mission at home,” the coach concluded.

Zamalek, who were the runners-up in last year’s competition, will face Zimbabwe Champions Caps United in the group stage on 13 May at Alexandria’s Borg El-Arab stadium.