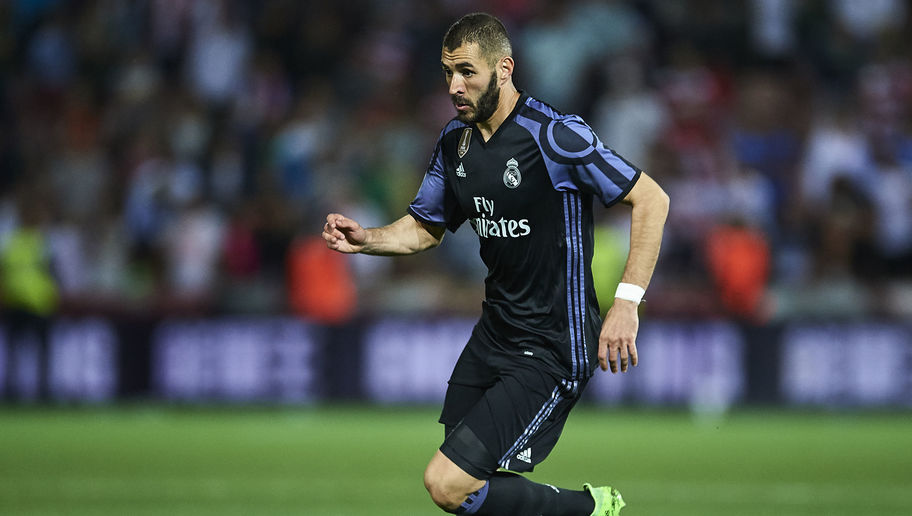 Real Madrid will play Juventus in the 2017 Champions League final after Zinedine Zidane’s side secured a 4-2 aggregate success over Atletico Madrid following Wednesday’s semi-final second leg at the Vicente Calderon.

Real Madrid recorded a 3-0 victory in the first leg of their last-four clash at the Bernabeu, and despite the best efforts of Atletico – who won 2-1 on the night – the holders of the competition marched into the final.

Atletico raced to a 2 nil lead in the opening 16 minutes of the game with goals from Niguez and Griezmann. Madrid were able to pull a goal back and a vital away goal by Isco that seemed to take the gas off Atletico fierry attack.

Real Madrid will take on Juventus in the 2017 Champions League final on June 3, with the Spanish giants attempting to become the first team in the modern era to successfully defend the trophy