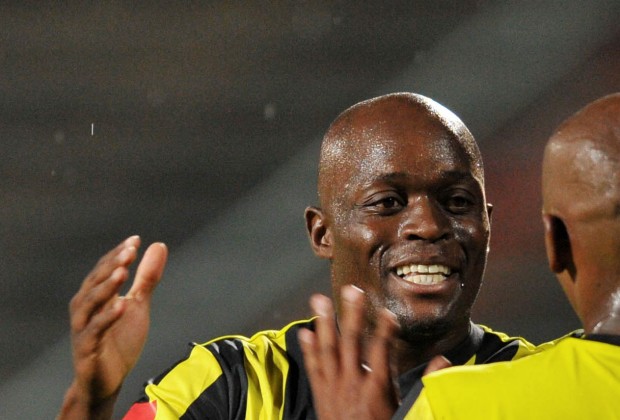 Mandaza, overtook Tumisang Orebonye in the final matchday of the league campaign thanks to a goal he scrored in Township Rollers’ 1-0 win over rivals Jewanang Galaxy on the last day of the season.

The Rollers attacker’s form has been particularly deadly since the turn of the year.

It was the striker’s second such award after having netted a massive 31 goals during the 2009/2010 to clinch the golden boot.

Rollers also secured their 14th league title to underline themselves as the most succesful club in Botswana.