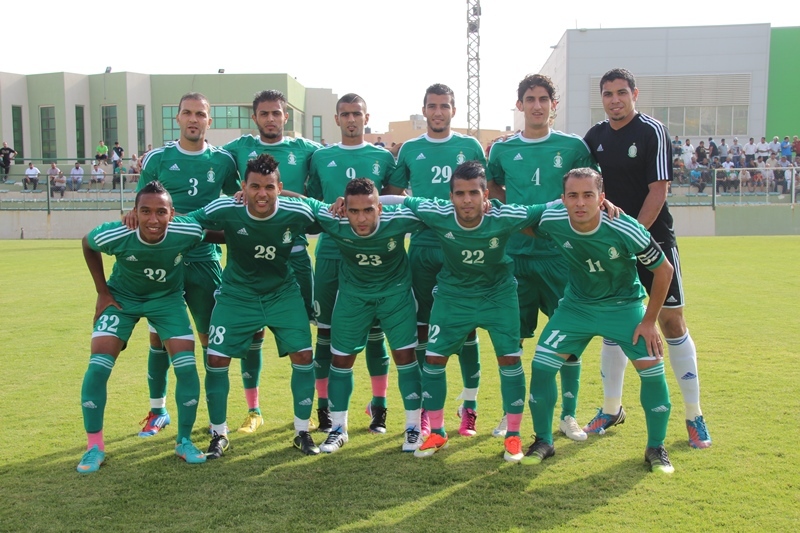 Zimbabwe Premier Soccer League Champions Caps United will take on Libyan side Al Ahli in the Champions League group B 3rd matchday on Friday the 3rd of June at the giant National Sports Stadium.

Makepekepe will target another set of 3 points as they target the tournament’s Knock out stage after having given themselvles a huge chance in their last game.

The Zimbabwean representative in the CAF Champions League defied all odds against them to pull a 2-1 home win against Algerian side, USM Alger in their second match.

In the other group match, leaders EL Zamalek will take on USM Alger in an explosive North African derby on Friday as well.