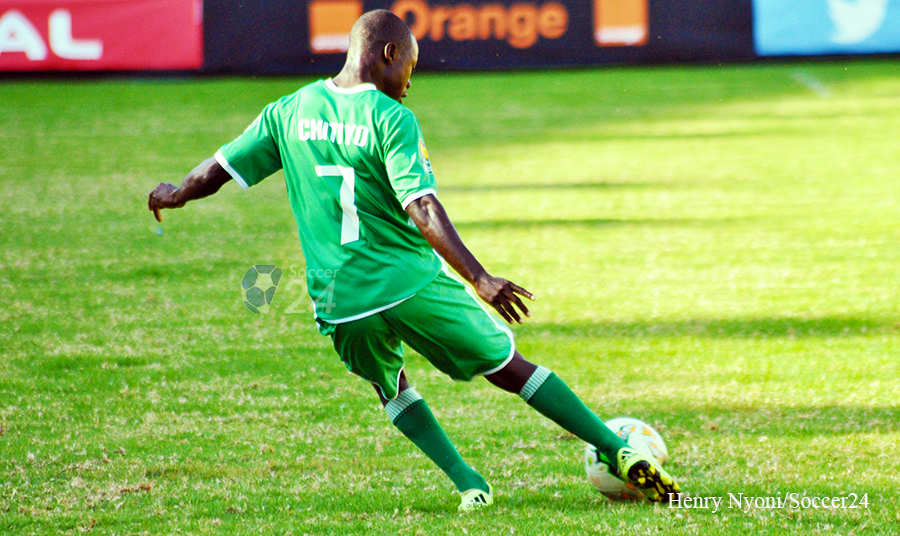 Two ABSA Premiership clubs are reportedly expected to make an attempt to sign Ronald Chitiyo from Caps United soon. According to
KickOff.com , the clubs will be in a big competition and will try to get the player next for the next season.

Chitiyo joined Caps United permanently at the start of the season. He was signed from Harare City.

Despite starting the season with ups and downs, the player has managed to excel in Makepekepe’s midfield and that’s what caught South African clubs’ attention.

The outlet also says that the player is very likely to be leaving the club as one of the clubs is at an advanced stage of talks with Caps United.