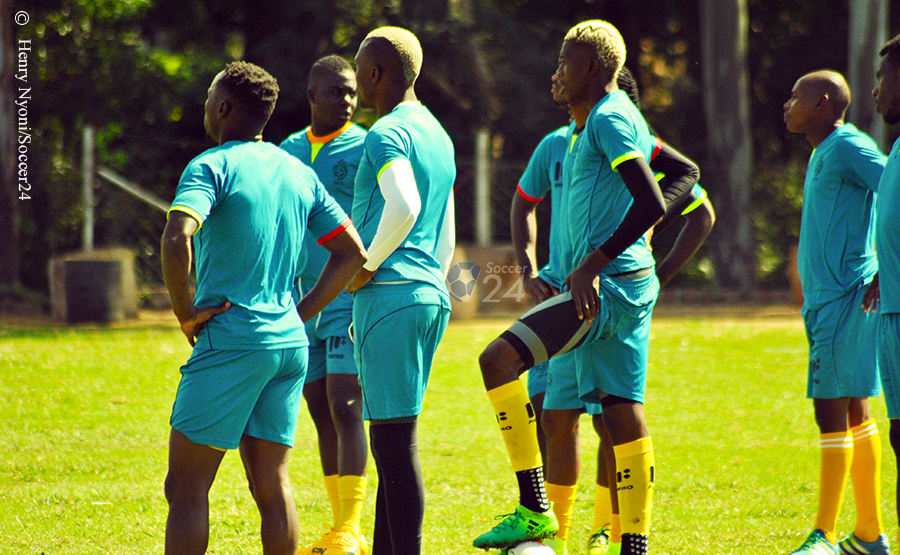 The Zimbabwe National football team, Warriors, will be in action today, against Liberia in the first match of the 2019 AFCON Qualifiers. The match will be staged at the National Sports Stadium, Harare, at 1500hrs local time.

The meeting will be the third between the two sides, with the home team, Warriors, boasting a higher FIFA ranking; position 115 against the away side’s 151.

Zimbabwe’s first ever meeting with Liberia was in 2010 during the qualifiers for the 2012 AFCON in Gabon, in which the two teams drew 1 all away in Liberia.

In the reverse fixture at the National Sports Stadium , Zimbabwe walloped Liberia 3-0.

The Warriors is unbeaten in more tha 10 home games.

Zimbabwe has been pooled against Liberia, DR Congo and Congo in Pool G, with matches set to be played in a two-legged format. Today’s match will, therefore, be the first of six, with the remaining five scheduled for March, September, October and November 2018.

The Zimbabwe Vs Liberia AFCON 2019 Qualifiers will aired live on Sipersport 3, Supersport 9 and Ztv. Soccer24 will provide lige text commentry of the the match.