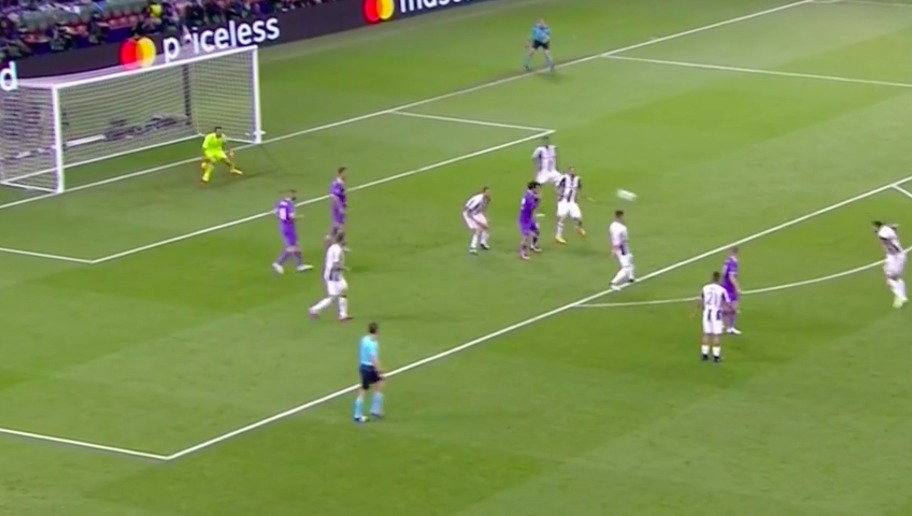 One of the most radical shake-ups of the laws of football yet could see a raft of changes introduced including scrapping the rule that the ball must leave the penalty area at goal kicks.

The change would allow defenders to receive goal kicks within the penalty area with the attacking team having to stay outside of the box.

Another proposal would see players not being allowed to follow up and score if a penalty is saved – if the spot-kick “is not successful”, play would stop and a goal-kick awarded

Other ideas include a stadium clock linked to a referee’s watch and a new rule allowing players to effectively pass to themselves or dribble the ball when taking a free-kick.

The proposals are contained in a strategy document produced by the International Football Association Board (Ifab). The next stage would involve the ideas being discussed at various meetings before decisions are taken on whether to develop them further or discard them.