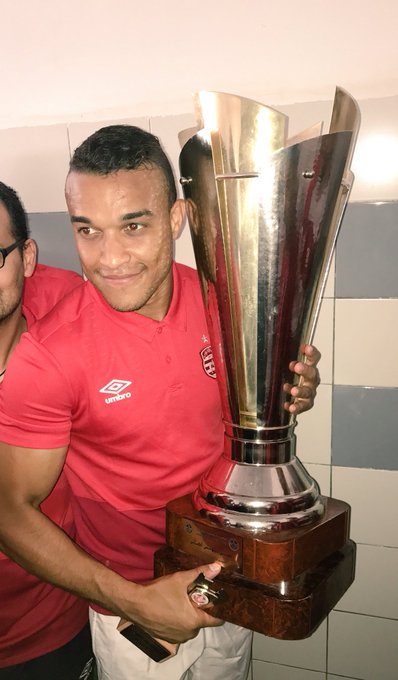 Matthew Rusike has won a major trophy title for his Tunisian team Club Africain in his debut season.

Club Africain won Tunisia’s football Cup 2016-2017 after beating US Ben Guerdane 1-0 at a final game played on Saturday in Rades.

The goal was scored by Saber Khalifa in the second minute.

The Zimbabwean played the entire match in a ravishing heat.