Warriors leave for the Cosafa tournament 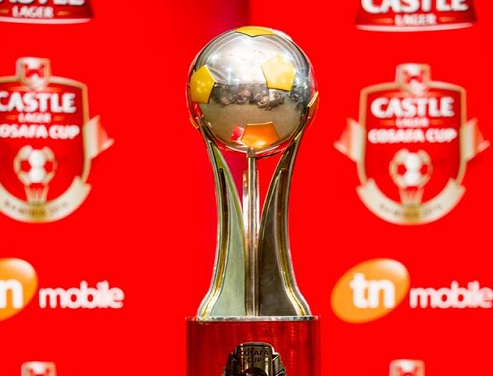 The Zimbabwe Warriors have departed for South Africa were they are scheduled tomplah in the 17th edition of the COSAFA cup.

The international football competition consisting of national teams of member nations of the Council of Southern Africa Football Associations (COSAFA) will be held in South Africa from 25 June to 9 July.

Zimbabwe who are in group B alongside Madagascar, Mozambique and Seychelles will kick off the campagn on the 26th of June with a magch up against rivals Mozambique at the Moruleng Stadium in Moruleng.

Group A has Angola, Malawi, Mauritious and Tanzania.

Only the table toppers will qualifh for the knockout stages to face seeded teams South Africa, Botswana, Zambia, Namibia, Swaziland and Lesotho.

Warriors leave for the Cosafa tournament