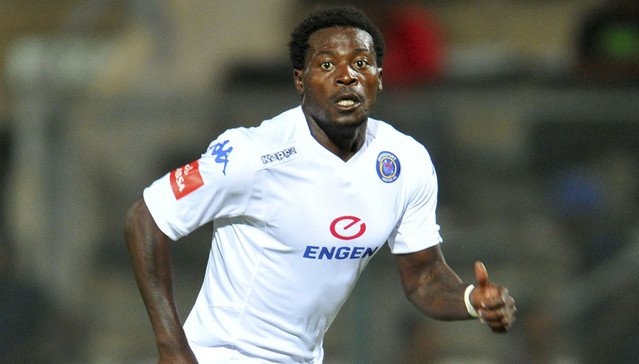 Kingston Nkhatha delivered again on the big stage as Supersport United swept aside Orlando Pirates 4-1 in the Nedbank Cup final.

Their goals came from Grobler, who was outstanding upfront, young midfielder Brockie , Phala and Nkhatha, with the reply from Pirates coming from Oupa Manyisa’s penalty in injury time.

Kingston Nkhatha replaced Grobler in the 78th minute, and he managed to get his name on the score-sheet three minutes later with a composed finish from 12-yards out making it 4-0.

The match also featured Tendai Ndoro in Pirates ranks who came in as a 76th minute substitute but could do little to change the status of the game.

The win ensured that SuperSport United were crowned Nedbank Cup champions for the second straight season.