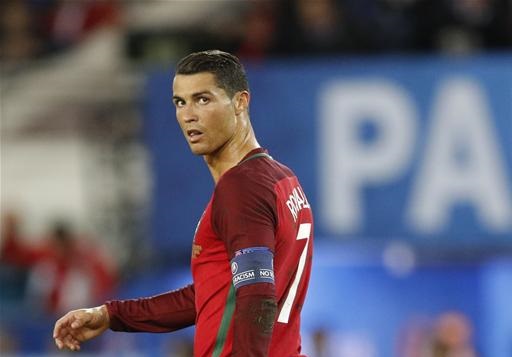 Mexico winger Hirving Lozano took advantage of an awful mix-up in the Russian defense to score an extraordinary goal which gave his side a 2-1 win and knocked the Confederations Cup hosts out of the tournament on Saturday.

Russia goalkeeper Igor Akinfeev completely mis-read the situation after Hector Herrera sent a looping clearance 80 meters downfield from the edge of the Mexican area seven minutes into the second half.

The ball bounced once about 25 meters from the Russian goal and, as Akinfeev and his defense dallied, Lozano bravely nipped in to head the ball over the goalkeeper from the edge of the area to send the CONCACAF champions into the semi-finals.

Cristiano Ronaldo scored a penalty as Portugal beat New Zealand 4-0 to seal their semi-final place at the Confederations Cup.

In the other group, Chile and Germany will both progress to the last four if they avoid defeat on Sunday.

Chile face Australia and Germany play Cameroon on Sunday to determine the final standings in Group B.