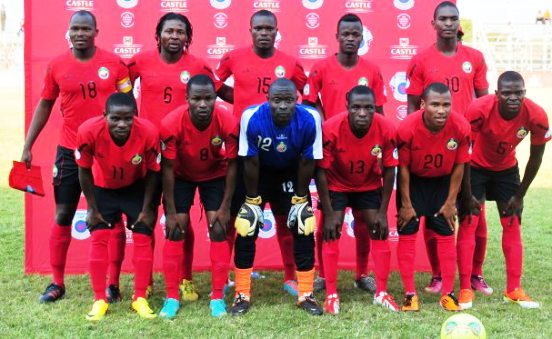 Zimbabwe hope to continue where they left off coming off their AFCON qualifiers victory in the tournament against Liberia, the Warriors will feel more confident playing against a Mozambique side they now know very well.

They were in the same group during the qualifiers of tne 2014 World Cup and Zimbabwe, though startled by the Mambas, picked off two draws from the two matches.

The two teams are set to do battle in the first match of Group B of the 2017 COSAFA Cup in which only the topping side will proceed to the knockout stage in a group that also features Madagascar and Seychelles.

A good game and a win for the Warriors against the Mambas might be able to fight off the gathering storm against coach Sunday Chidzambwa, who took over the team on an interim basis and will be seeking his third accolade and the country’s fifth.

This match will be a test for the Warriors as they look to reclaim the trophy and regain the status of being a giant in the Southern Africa region.

Mambas will be no easy pushovers as they will prove their entry into elite class. The Mozambicans come into this game having beaten former African Champions Zambia in the AFCON 2019 qualifying opening match earlier this month.

Against Zimbabwe they will hope that they can nick a win to ensure a passage into the quarter-finals.