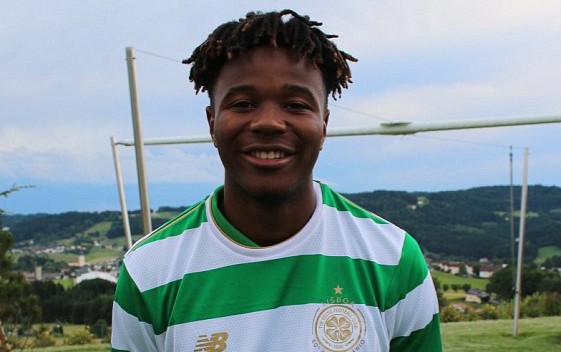 Coach Brendan Rodgers was encouraged by the displays of new Boys – Jonny Hayes, Olivier Ntcham and Kundai Benyu – who all impressed during their time on the pitch.

Benyu was in the starting line up and had his side’s best chance at goal as had a goal-bound shot blocked on the line in a first half dominated by the Celts. But the French outfit upped the tempo after the restart, scoring four times through Maxwel Cornet, Myziane Maolida Nabil Fekir and Amine Gouiri to seal the win.

In another friendly elsewhere, A debut brace from Zimbabwe aspirant striker Macauley Bonne helped Orient to a 6-1 pre-season victory at Harlow Town.