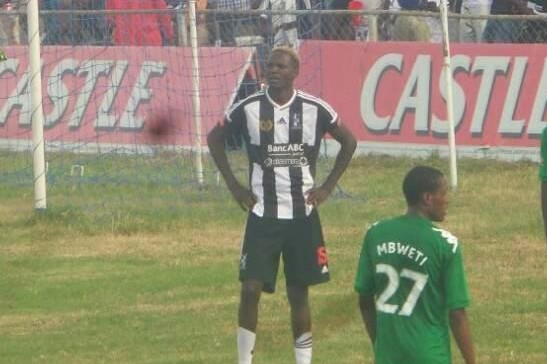 Striker Roderick Mutuma has reportedly left Highlanders after just 6 months at the club with the Bulawayo based side and is said to have penned a deal with Walter Magaya’s Yadah Stars.

The Prince, as he is famously known, has recorded just 2 goals in matches for Highlanders. He was said to be unhappy at the club owing to outstanding sign on fees and salary issues.

Sources privy to The Chronicle report that Mutuma signed a $4 000 six-month deal that will see him earn $1000 a month.

Highlanders are currently facing financial challenges like most local clubs. The club is saddled with a debt of  $816 606 while principal sponsor Banc ABC reduced its sponsorship for the current season.