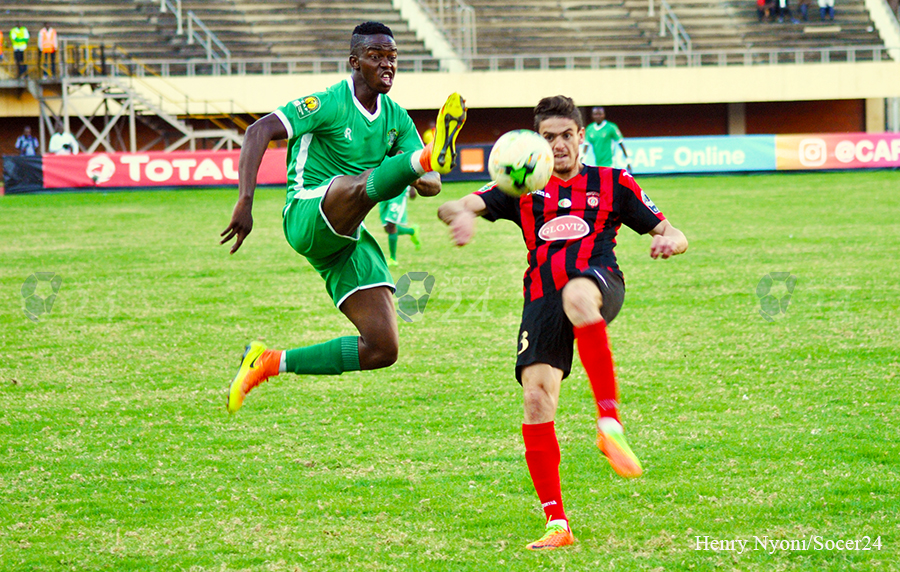 While Caps United are making the moves to bolster their squad with some high-quality additions, the Harare giants have lost a second player to another club just like Denis Dauda.

The latest departure from the Capital-based club is Abbas Amidu, who is lining out to join Egyptian top flight league side Smouha.

The player will leave for Egypt next week to seal the deal.

Amidu spoke to Newsday saying he believes the move is the best for his career.

“I turned down the offer from Zamalek and I am going to Smouha,” Amidu revealed.

“I believe I made the right decision because I think it is important for my career to go to a modest club where you are guaranteed game time than to just plunge and sign for a bigger team where you might not be given game time. That is the most important thing for me. I will be leaving for Egypt next week. Look at Khama Billiat, he started off at Cape Town Ajax before joining Mamelodi Sundowns.” he added