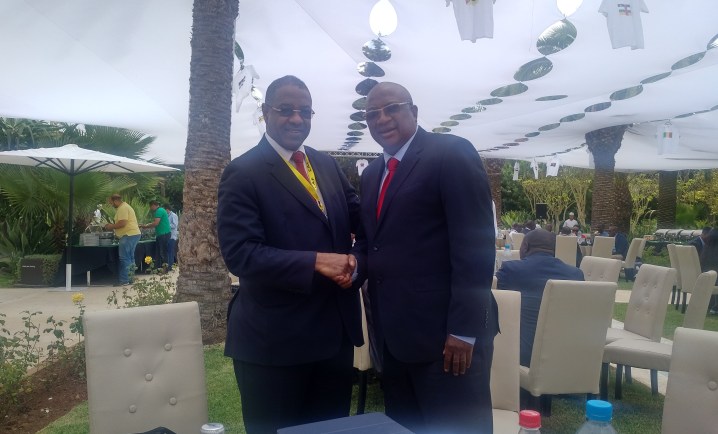 It keeps getting better for ZIFA and their president Philip Chiyangwa with the flamboyant Harare businessman taking another stride in international football administration after being appointed the chairman of a new bloc of countries, comprising of Member Associations in COSAFA, CECAFA and the Northern Zone.

Chiyangwa was yesterday appointed to the role in Morocco were African football leaders were meeting to adopt major changes to the game in Africa.

Chiyangwa already holds leadership roles at ZIFA, COSAFA and is also in the CAF Under-20 Championships organising committee.

COSAFA, CECAFA and the Northern Zone comprises of 31 countries.

The role makes him the Chief Whip of CAF, working to mobilise voters during crucial debates and votes.

Chiyangwa will be attending the CECAFA Congress in September as a special guest.