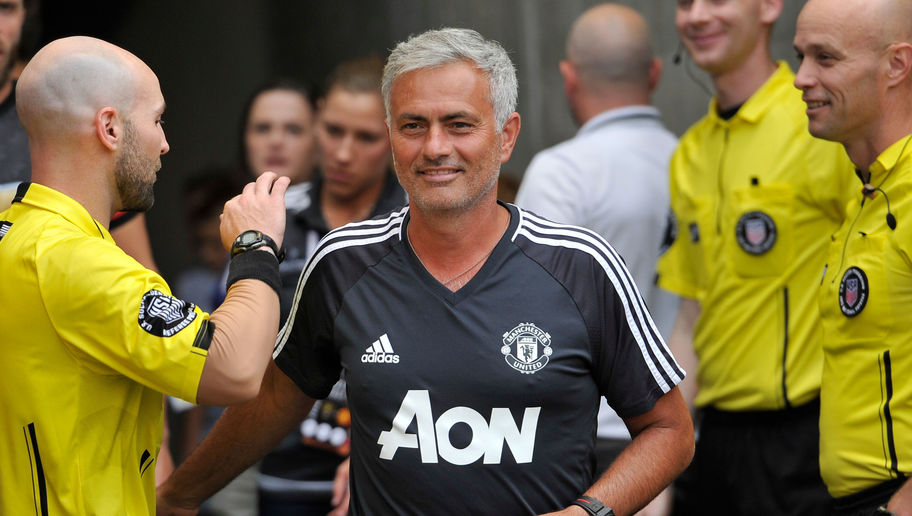 Manchester United coach Jose Mourinho on Wednesday welcomed the decision to hold the 2019 Africa Cup of Nations in June and July, calling it “perfect” for Premier League clubs.

The Confederation of African Football announced on Thursday plans for the 2019 edition of the tournament to be held in June and July, rather than in its traditional slot in January and February.

Mourinho was forced to do without the services of Eric Bailly halfway through the 2016-17 season when the defender departed to represent Ivory Coast in the tournament.

“So if we can do that, if we manage to move the Africa Cup during the European break it’s a fantastic change,” Mourinho said.