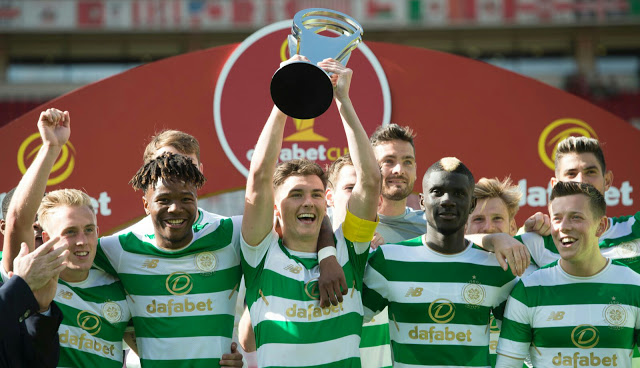 Exciting Zimbabwean Kundai Benyu was on hand to a first silverware for his Celtic side as Celtic turned on the style to sweep aside Sunderland 5-0 and lift the Dafabet Cup at the Stadium of Light.

A hat-trick from Callum McGregor and goals from Jonny Hayes and Stuart Armstrong saw Celtic leave the Black Cats reeling on Wearside in a sparkling showing.

Although Celtic fielded a number of young players, Benyu the youngster who is a major Warriors hopeful was only introduced in the 72nd minute of the game, they completely outclassed the Championship side, who were only relegated from the English Premier League last season.