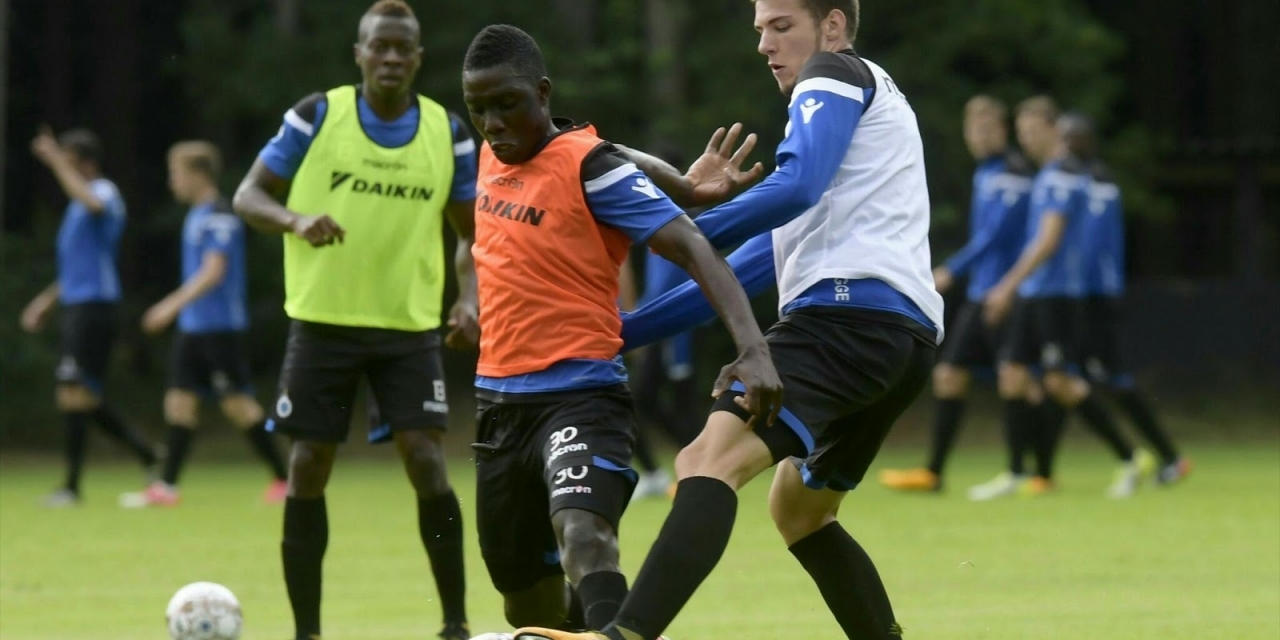 Zimbabwean midfield maestro Marvellous Nakamba started for his new Belgian Pro League side Club Brugge in the first League Match of the season in an emphatic 4 nil win over Lokeren on Saturday night.

Brugge went into the break leading 3-0 despite being a man down after defender Palacios’ 32nd red card. The fourth goal came in the second half courtesy of an own goal by second half substitute Mirić.

Nakamba who gave a good account of himself was substituted in the 75th minute sitting on a yellow card but presumably being saved for a midweek Champions League qualifier.

Fellow compatriot Knowledge Musona will be in action today as his KV Oostende side lock horns with Royal Excel Mouscron in their season opener.