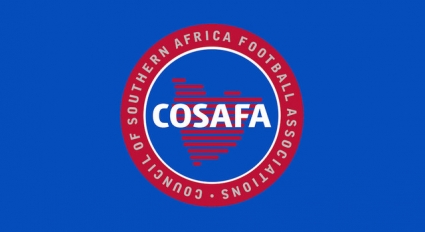 The match was an even affair with both teams having chances in the opening half, but it took a moment of magic from Prince Mumba to break the deadlock as he rifled home a 30-yard shot that left the Mauritius keeper with no chance.

The home side poured forward in search of the equaliser, but Christopher Phiri netted a second for Zambia 11 minutes from time. And the game was made safe three minutes later when Kingsley Hakwiya added another pile-driver from range to seal the win for Young Chipolopolo.

Malawi collected the bronze medal with a deserved 2-1 victory over South Africa as Alex Tsamba bagged a brace of goals.

His first left the South Africa keeper with no chance on 27 minutes, before he added a second five minutes after the break. South Africa received a lifeline when Junior Nare scored from the rebound after his initial penalty was saved by Malawi keeper Kennedy Nankhaima.

But the Malawians held on to claim the bronze medal for the second year running.

The Zambian duo of Lameck Banda and Martin Njobvu, along with South Africa’s Junior Nare, finished as tournament top-scorers with five goals each.