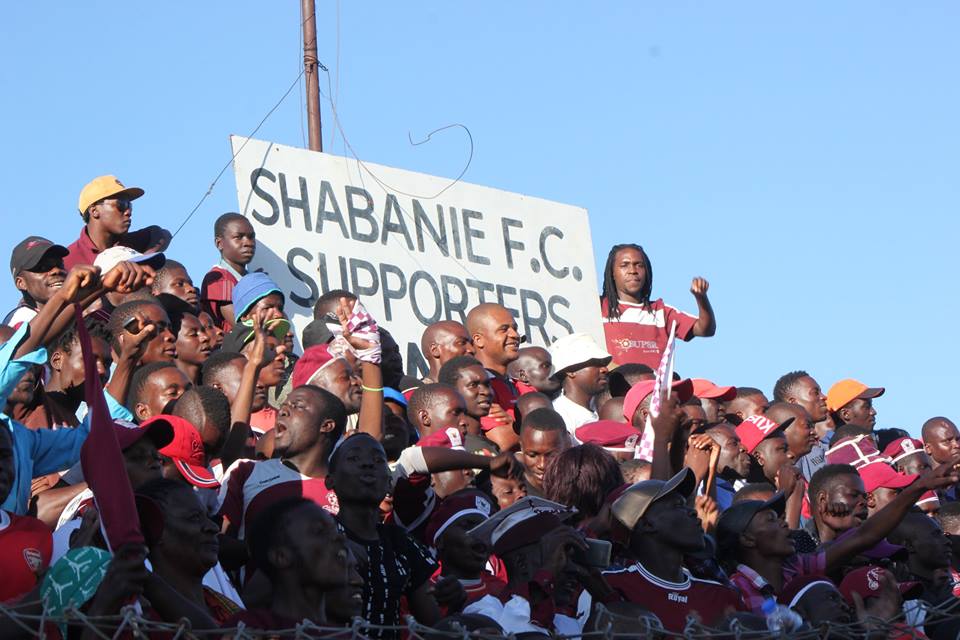 Shabanie Mine have lost another player with first choice goalkeeper Samuel Mafukidze being released to join Yadah.

Mafukidze has joined money splashing Yadah FC joining a trek of players that have moved to the Prophet Walter Magaya owned club during the mid season transfer window.

Yadah have recruited Rodreck Mutuma , Dennis Dauda and are also closing in on the signature of Oscar Machapa.

In a statement, Shabanie took the opportunity to wish the player all the very best in his future career and thank him for his time at the club.