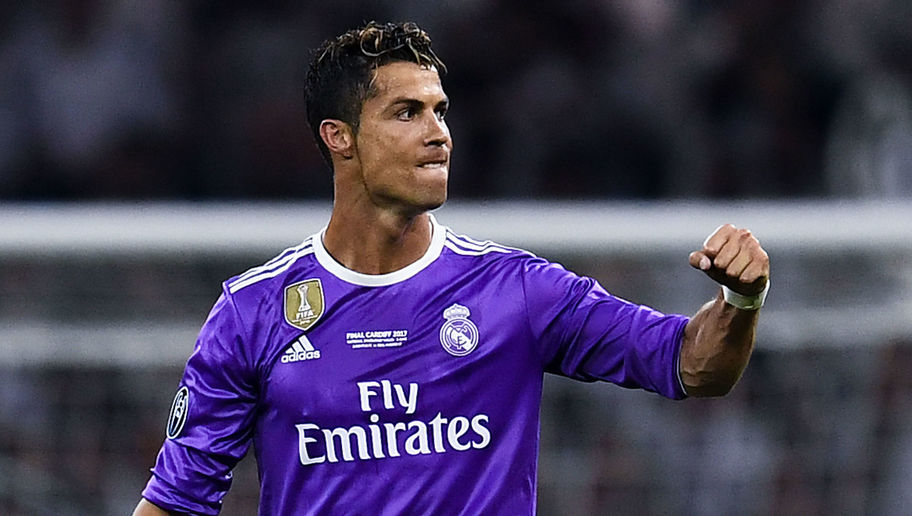 Real Madrid forward Cristiano Ronaldo said Tuesday his “brilliance” annoys people, a day after he was quizzed by a Spanish judge investigating whether he evaded paying millions of euros in taxes.

“What bothers people is my brilliance, insects only attack lamps that shine!!!!” the Portuguese wrote in an Instagram message that received over a million likes within an hour of being posted.

Ronaldo spent over 90 minutes on Monday answering the questions of investigating judge Monica Gomez at a closed door hearing in Pozuelo de Alarcon, the wealthy suburb of Madrid where he lives.

Prosecutors accuse the four-time world player of the year of having evaded 14.7 million euros ($17.3 million) in tax.

Ronaldo, 32, has denied any wrongdoing. He told the judge he has always filed his tax returns and “never had the intention of evading taxes”, according to a statement from his representatives.

Spanish daily El Mundo said the player — the world’s highest paid athlete according to Forbes magazine — implied during his court hearing that he was only being investigated because of who he is.

“I am only here because my name is Cristiano Ronaldo,” the player told the judge, according to the newspaper.

Ronaldo had been expected to speak to the throng of reporters gathered outside of the court after the hearing but instead his spokesman Inaki Torres emerged from the building to announce the player “was on his way home”, prompting jeers from the press.

Portuguese television SIC reported that Ronaldo aborted the appearance at the podium set up outside the court because the court hearing had gone badly, with many moments of “tension” between him and the judge.
Ronaldo is not the only footballer to fall foul of authorities in Spain.

Other footballers have also recently run into trouble with Spain’s taxman, some of them already convicted and others under investigation.