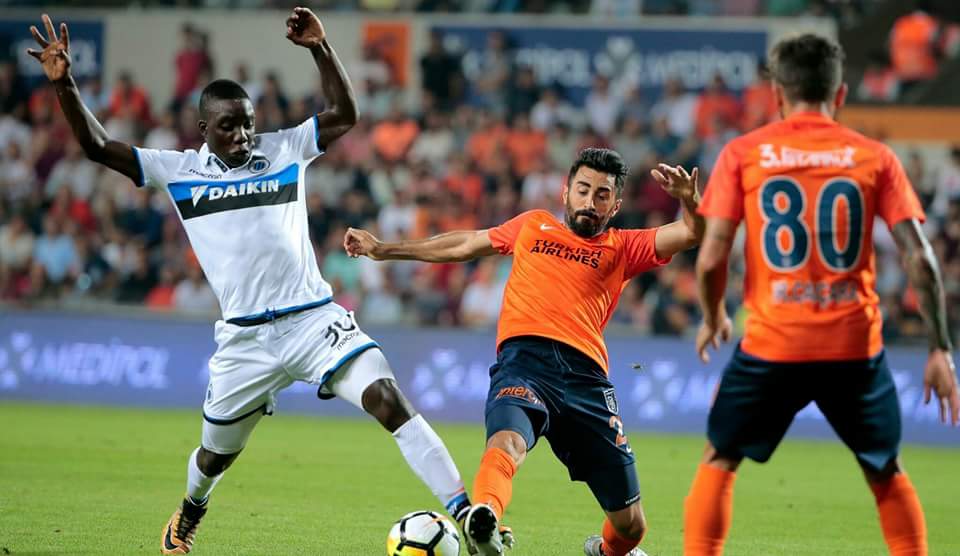 Soccer24 brings you a wrap of how Zimbabwean players performed for the respective clubs across the globe over the weekend.

Marvelous Nakamba (Club Brugge, Belgium)
Nakamba played the entire for Brugge as their made it two out of two dismissing by 3-1. Nakamba played a significant role as he appears to have settled at the team.

Knowledge Musona (KV Oostende, Belgium)
It was a 2nd defeat for Musona’s Oostende as they succumbed a second defeat on the trot. Musona was subbed in the 68th as they lost 1 nil to ANDERLECHT.

Kundai Benyu (Celtic, Scotland)
Benyu Celtic started the season with an empahtic 4-1 win over Hearts. Benyu was however not part of the matchday squad as Celtic start the season on top of the standings.

Macauley Bonne (Orient, England)
Macauley Bonne could not convert his preseason form as two first half goals condemned the Orient to an opening day 2-0 defeat at Sutton United.