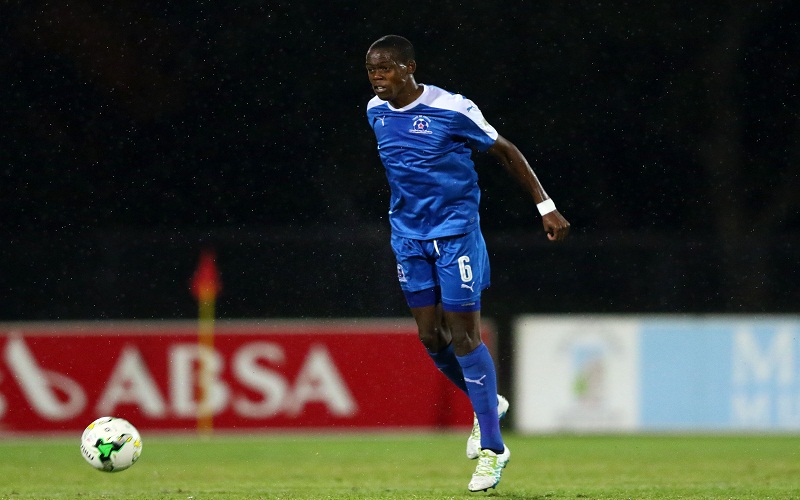 Zimbabwean defender Blessing Moyo has cancelled his contract with his South African side Maritzburg United.

Both parties are yet to comment on their separation which was reached by mutual consent according to Soccer Laduma.

The 21-year-old made 16 appearances for the club in the South African top-flight before being hogged by injuries.

Moyo was part of the Zimbabwe squad that qualified for the 2017 Africa Cup of Nations where he however could not make it to the finals due to injuries.

The youngster also played for Zimbabwe giants Dynamos before moving to South Africa.