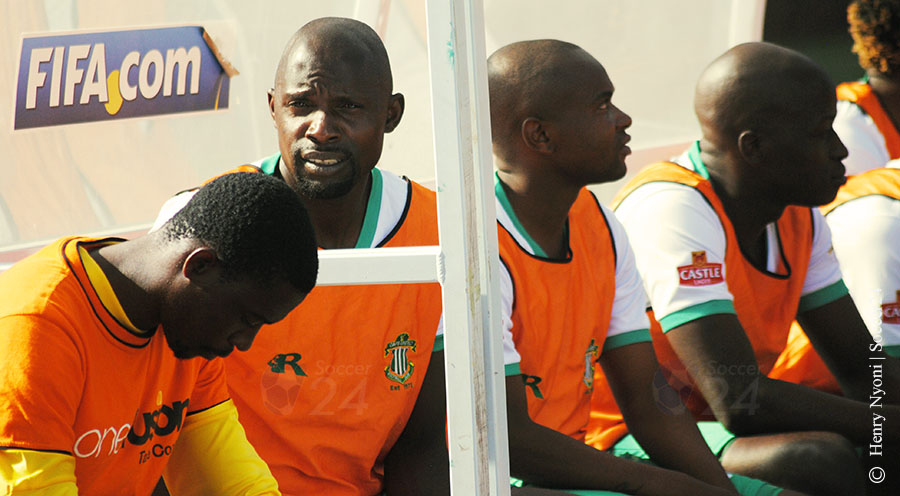 Highlanders and CAPS United suffered blows to their titles chances when they both dropped points away from home.

Tsholotsho snatched a point from CAPS United at Luveve Stadium this afternoon.

Ronald Pfumbidza gave CAPS United an early lead when he scored in the 10th minute.

Just when CAPS United though they were set to seal another set of maximum points Hardlife Zvirekwi handled the ball in the box resulting in a penalty which was converted by Marion Chang.

The results sees the defending champions remain in the relegation zone with 18 points from 15 games.

Highlanders had a first half to forget as they failed to create meaningful chances. ZPC Kariba broke the deadlock on the stroke of halftime with Never Tigere flighting a delightful free kick that beat goalkeeper all systems out.

Bosso resurgence was dealt a huge blow in the second half as Kariba scored a second to secure a hard fought win.