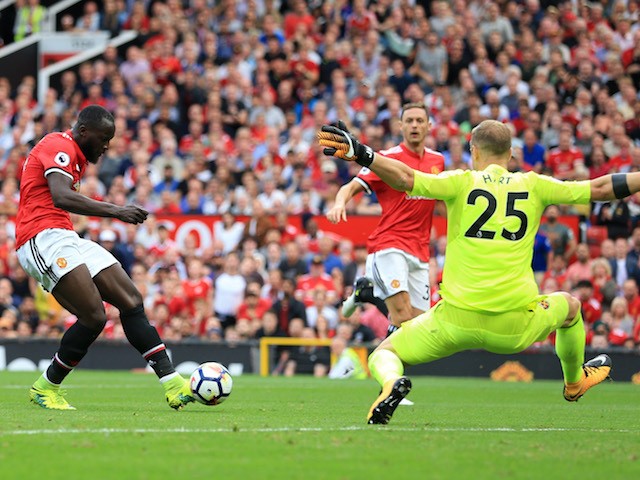 Romelu Lukaku netted twice on his Premier League debut for Manchester United as they coasted to a 4-0 victory over
West Ham United .

The 24-year-old – signed from Everton earlier this summer – scored either side of half time before Anthony Martial and
Paul Pogba contributed late efforts to compound West Ham to a heavy defeat on the opening weekend of the season.

Tottenham Hotspur opened their new Premier League campaign with a 2-0 victory over a 10-man Newcastle United side at St James’ Park this afternoon.

Mauricio Pochettino’s men had second-half goals from Dele Alli and Ben Davies to thank, as Spurs made use of the dismissal of Jonjo Shelvey for a stamp on Alli in order to claim three points on the road.