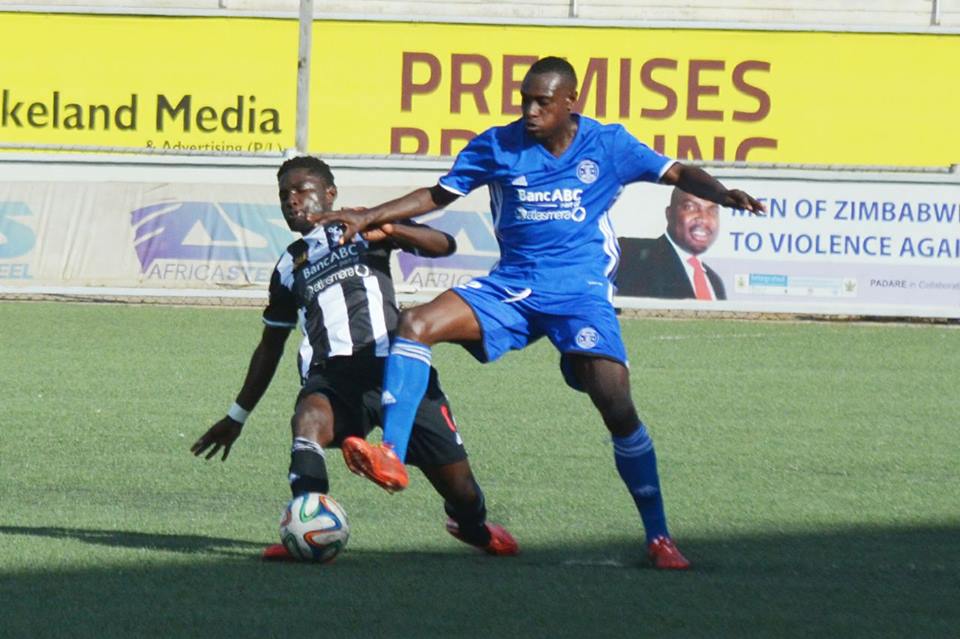 ZIFA’s communication director Xolisani Gwesela has lamented on the importance of the football matches that have been set by the football motherbody (ZIFA) to commemorate heros day celebrations.

Gwesela said in a statement

“Football remains one of the most effective social vehicles through which messages of hope, unity and solidarity have been spread across the globe, with great effect. In that regard, this year, we have seen it fit to celebrate the valiant and invaluable sacrifices of all the fallen and living soldiers of the war of liberation from colonial rule by staging football matches to mark the Heroes’ day commemorations.

A football match has always been played to celebrate the Defence Forces, thus we have decided to extend the culture to the Heroes’ Day, taking the celebrations all across the nation.

“Football is undoubtedly the most popular sport in the country, and it can be played in both rural and urban areas, in that respect, the celebrations become a nationwide event. It is also important to note that football was an important facet of the several ways in which our forefathers expressed agitation against colonial rule, therefore, we should continue playing the game, especially on the day when we celebrate their lives. To date, football institutions like Highlanders and Dynamos, which were born during colonial times, are still in existence, what they signified back then might have changed, but they still serve as a reminder of the long journey we have travelled as a country, both on the football and political fronts.”

31 matches will be played in different venues dotted around the country as part of the celebraations to mark Zimbabwen independence heroes.

The peak of the matches is lined up as Highlanders play against Dynamos in Harare in a Heroes’ Day match.