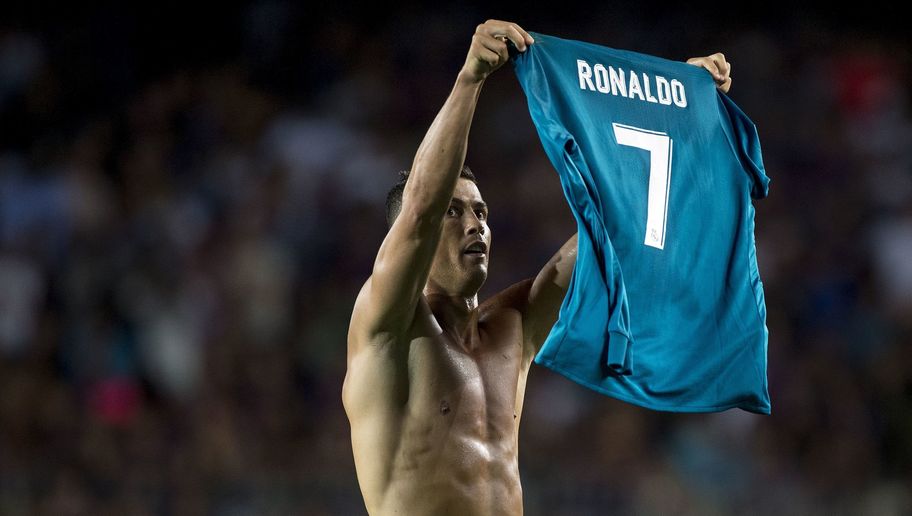 Cristiano Ronaldo was banned for five matches for pushing the referee after he was shown a red card against Barcelona in Real Madrid’s 3-1 Spanish Super Cup first leg victory on Sunday, the Spanish Football Federation said on Monday.

Ronaldo was sent off in bizarre fashion, collecting a yellow card for taking his shirt off during a goal celebration before being shown a second for diving.

Upset by referee Ricardo De Burgos Bengoetxea’s decision to dismiss him, Ronaldo shoved the official, which landed him in further hot water.