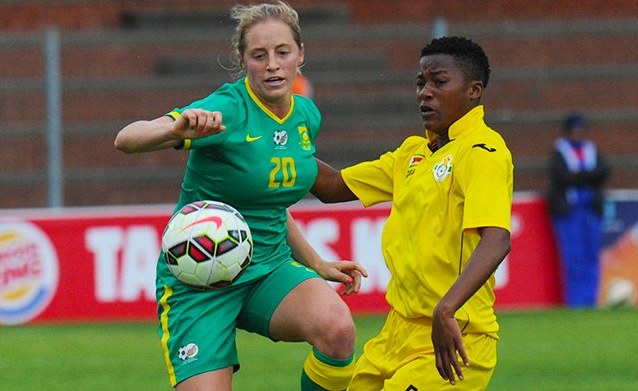 The draw for the 2017 COSAFA Women’s Championship set to be hosted by Zimbabwe has been set for the 23rd of August in Johanesburg.

The regional finals will be staged in the city of Bulawayo from September 13-24 as it returns for the first time since 2011.

Zimbabwe Mighty Warriors are the current holders of the championship which they won beating regional giants and perenial rivals South Africa.

This year’s tournament will see an expansion to 12 teams with Kenya’s Starlets coming in as guest nation. Apart from hosts Zimbabwe, the other COSAFA sides to compete are Botswana, Lesotho, Madagascar, Malawi, Mauritius, Mozambique, Namibia,South Africa, Swaziland and Zambia.

South Africa’s Banyana Banyana are the most successful team having clinched the title 3 times out of the 4 editions played.