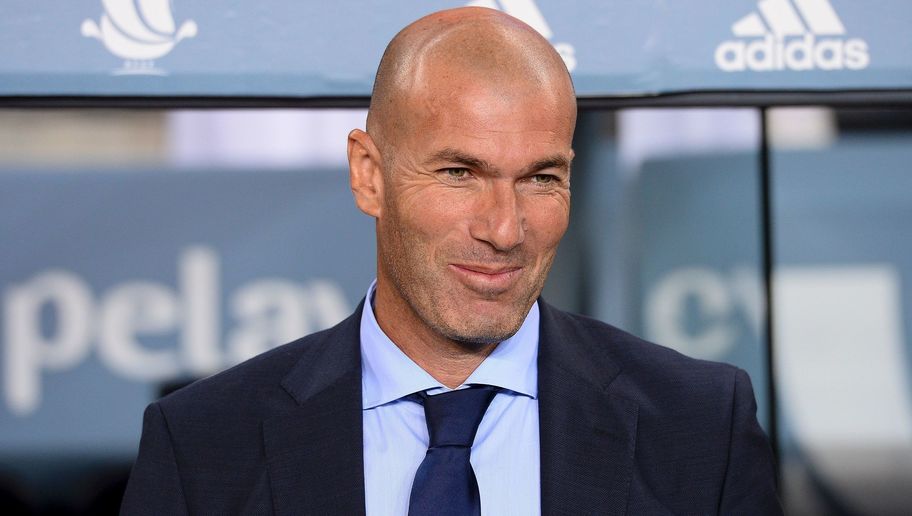 Good things have happened at Real Madrid since Zidane arrived on the touchline.

Zinedine Zidane – The man who has changed the landscape of Spanish football and ended Barca’s domination.