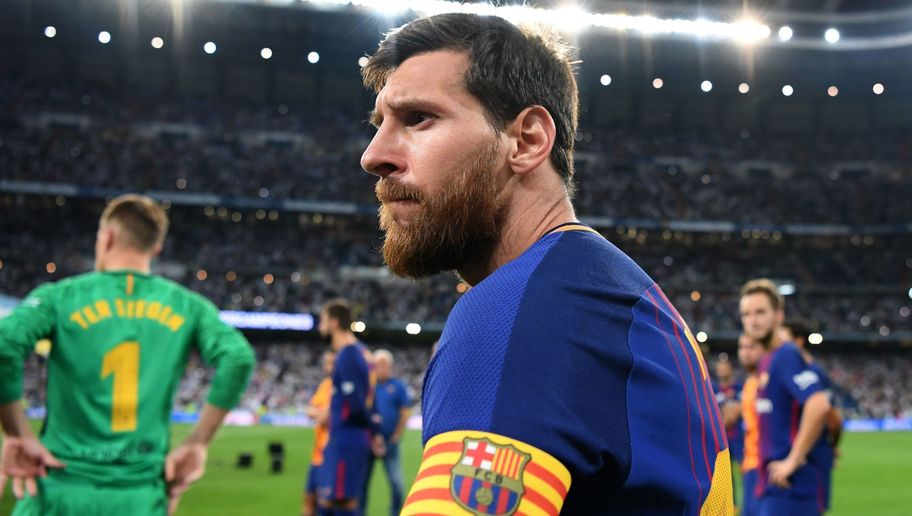 Spain’s La liga roars to life on Friday night when the 2017/18 season begins.

The season will commence with Alaves visit Leganes at Estadio Municipal de Butarque. The match will start at 20:15. Valencia and Las Palmas will complete the opening fixture when they clash at Estadio de Mestalla.

On Saturday, action shift a gear up when Madrid giants, Atletico Madrid travel to play Girona. Their city rivals and current champions Real Madrid kick start their season the following day in last game of the day, playing away to La Coruna at Estadio Municipal de Riazor. Los Blancos are  hoping for a successful season after they won the Spanish Cup on Tuesday. They retain tge bulk of their players who won the double in last campaign.

However their star Cristiano Ronaldo will miss the La Liga opening after he was handed a five match ban for pushing the referee in the first leg of the Spanish Cup against Barcelona.

Earlier in the day, last season’s runners up Barcelona will be praying for a bright start when the clash at home against Real Betis at Camp Nou. The Catolonians suffered a blow when their star striker Luis Suarez was sidelined for a month due to knee injury. Also doubtful is defender Gerrad Pique who sustained an injury during training. Lionel Messi will have to diliver the magic as he carries the hopes in the frontline. He will need to adjust with no services of Neymar after his move to PSG.

New signing Paulinho is could make his debut for the giants

Fans of Spanish football will have access to Spain’s La Liga with the introduction of matches from this internationally popular soccer league to the DStv Family bouquet, which , along with DStv Access  will soon also be boosted by several new, additional channels.

Lovemore Mangwende, chief executive officer  of MultiChoice Zimbabwe, said the extension of La Liga to DStv Family would start on Friday August 18 and continue through the coming European football season. Up to now matches in this league have been broadcast to DStv Premium, Compact Plus and Compact bouquets, but the exsenion to Family means it will be received by an even greater number of soccer enthusiasts.

“DStv’s SuperSport channels bring the world’s best sport, including soccer, into homes across Africa, and we feel sure DStv Family subscribers will be delighted to say ‘hola’ to the Spanish La Liga,” he said.

“From this Friday 18 August, they will get all the thrills of the football action from the likes of Messi, Ronaldo, Neymar and other greats who play for Spain’s La Liga clubs. This exciting news follows a series of customer-focused events and initiatives over the past year, ranging from new content to lower prices for subscriptions.”

DStv Family and Access customers are enjoying a rollout of exciting new channels during August, aimed at opening up their world of entertainment even further and providing even more quality content. DStv Family will now include not only the new La Liga coverage but also BBC Lifestyle(channel 174), CBeebies(channel 306), Food Network(channel 175) and SuperSport 7 Africa (channel 227). DStv Access customers will now enjoy more entertainment with the Africa Magic Epic channel 152.

Mr Mangwende said: “In the past year MultiChoice has frozen and reduced subscription prices, added more content and brought the English Premier League to DStv Compact packages. And now we are further enhancing the value by strengthening the DStv Family and Access packages.”