No Weekend League action for both Highlanders and Dynamos 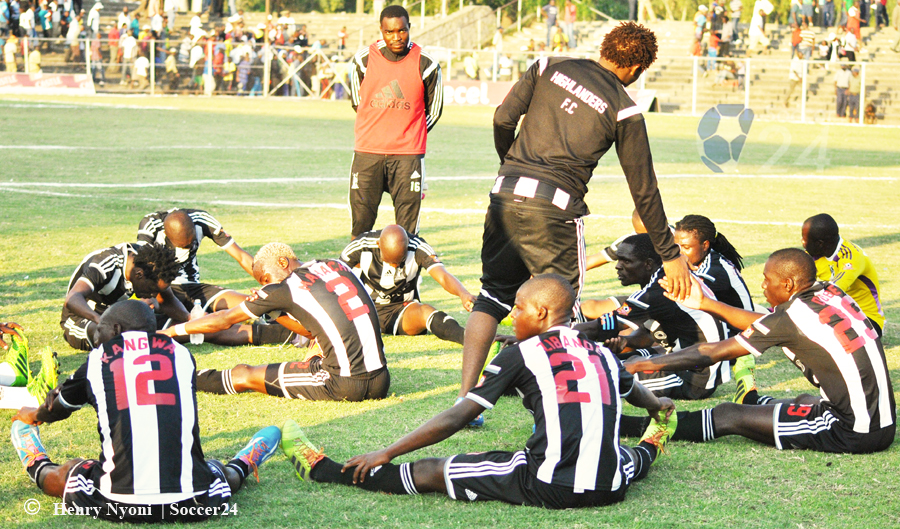 The Premier Soccer League will not reinstate the Matchday 22 League matches involving Dynamos and Highlanders despite both cancelling their scheduled trip to Botswana for a four team tourney.

The two Zimbabwean giants pulled out of the tournament citing the organisers’ failure to honor their contractual obligations particularly paying their appearance fees, which was one of the major pre-conditions for them to travel to Francistown.

Despite their availability the PSL says they will not rush them to participate in the Matchday 22 weekend program as it will be unfair to their opponents. Dynamos was supposed to travel to Bulawayo to face How Mine while Bosso had a date with winless Tsholotsho.

PSL CEO Kenny Ndebele confirmed in an interview with the Herald.

“Our weekend fixtures are never arranged on Thursday, we can postpone on a Thursday, but we don’t ask clubs to start preparing for a game two days before kick-off on a Thursday or Friday,’’ Ndebele said.