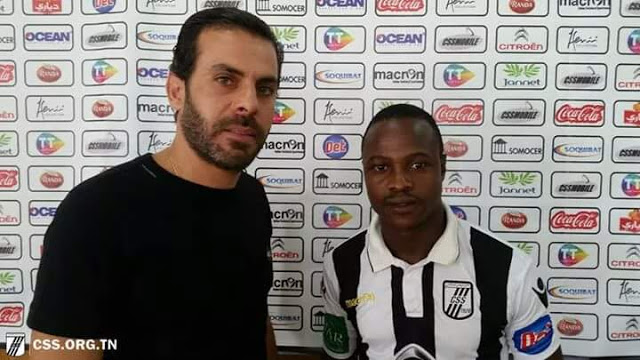 Tunisian side CS Sfaxien have confirmed the signing of Caps United highly-rated midfielder Ronald Chitiyo on a 4 year contract.

Chitiyo’s career started with Douglas Warriors in July 2010. He moved to Monomotapa in 2012 where he made a name for himself becoming a dangerous midfielder because of his artistry in ball control and passing.

He will however be able to start playing for them in January next year when their ban on transfer is lifted.