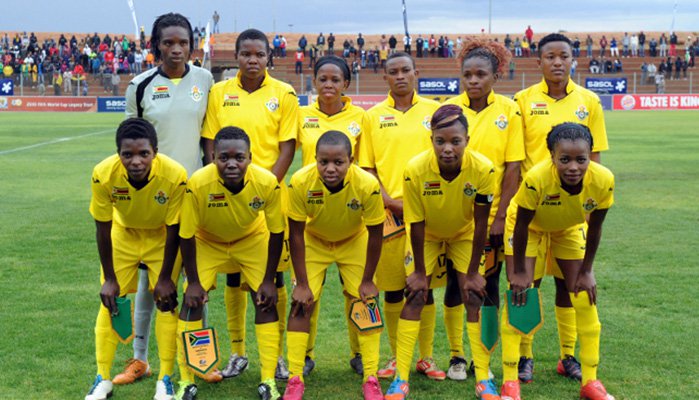 The tournament will be held in Bulawayo next month and it will be the fourth time for the country to host the games.

A record of twelve countries will converge in Bulawayo from the 13th of September including East African guest nation Kenya. Other countries to grace the tournament are Botswana, Lesotho, Madagascar, Malawi, Mauritius, Mozambique, Namibia, South Africa, Swaziland and Zambia.

Meanwhile the Mighty Warriors of Zimbabwe are already in camp at the ZIFA Village and the squad have many old faces which won the cup in the last edition of the challenge in 2011.Goalkeeper Chido Dzingirai, defenders Nobuhle Majika, Sheila Makoto, Danai Bhobho and Lynett Mutokuto are some of the members of the team which won the trophy.

However they are also new players in the team marking their debut entry in to the national team like Susan Nyama, Priviledge Mupeti, Edline Mutumbami and Fortunate Nyoka who are from the under 20s team.