We Are Not Under Pressure: Stix 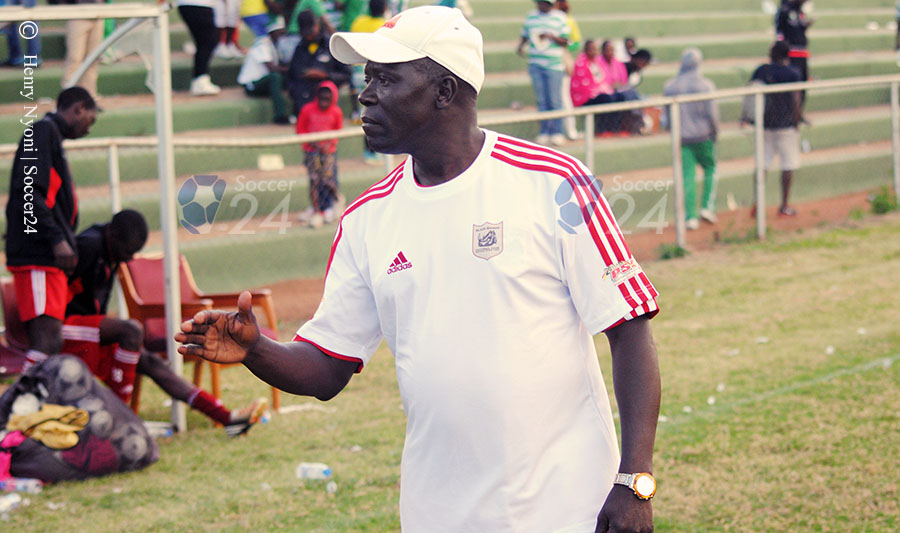 Black Rhinos coach Stanford ‘Stix’ Mutizwa says his team is not under pressure going into the match against Caps United despite going through a lean spell in the last matches.

Black Rhinos have lost steam as the race for the league title is becoming intense, losing the last five straight matches.

” We are not panicking, neither are we under pressure. Our target remains the same which is to survive relegation. The last time Rhinos were relegated, they had 43 points and we are still to reach those points so that remains our target,”said Mutizwa.

Rhinos had a good start to the season, their best in many years, leaving many pundits comparing the team to the one that lifted the league title in 1984 which included the current coach Stix, Stanley ‘Sinyo’ Ndunduma, Japhet Muparutsa, Maronga Nyangela among others.

The army side’s defence which was the mainstay of the team in the first half of the season, has been porous of late, giving the coach a headache.

” Our defence has been the mainstay of the team but of late we have been conceding so many goals. I can’t really fault them but we need to continue working hard and also start scoring again,”.

Rhinos last scored in the 4-2 defeat to Ngezi Platinum and will be up against the Caps United defence of Justice Jangano and Carlton Munzambwa which was very solid and mean in the last match against Ngezi.

We Are Not Under Pressure: Stix