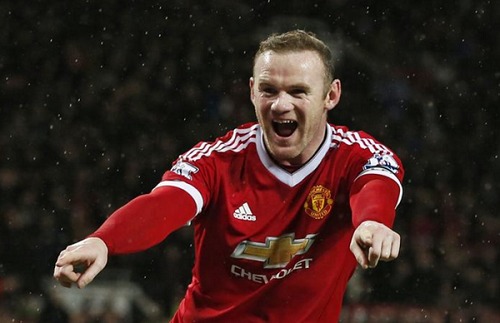 In a statement seen by SkySports Rooney told the England coach Garreth Southgate that he wants to retire for good from international football.

“It was great that Garreth Southgate called me this week to tell me he wanted me back in the England squad for the upcoming matches. I really appreciated that.

” However, having already thought long and hard, I told Gareth that I had now decide to retire for good from international football.

“It is a really tough decision and one I have discussed with my family, my manager at Everton and those closest to me.

“Playing for England has always been special to me. Everytime I was selected as a player or captain was a real privilege and I thank everyone who helped me.

” But I believe now is time to bow out.”

The 31 year old Everton forward holds the records of more international caps than any other and he scored 53 goals in 119 appearances.