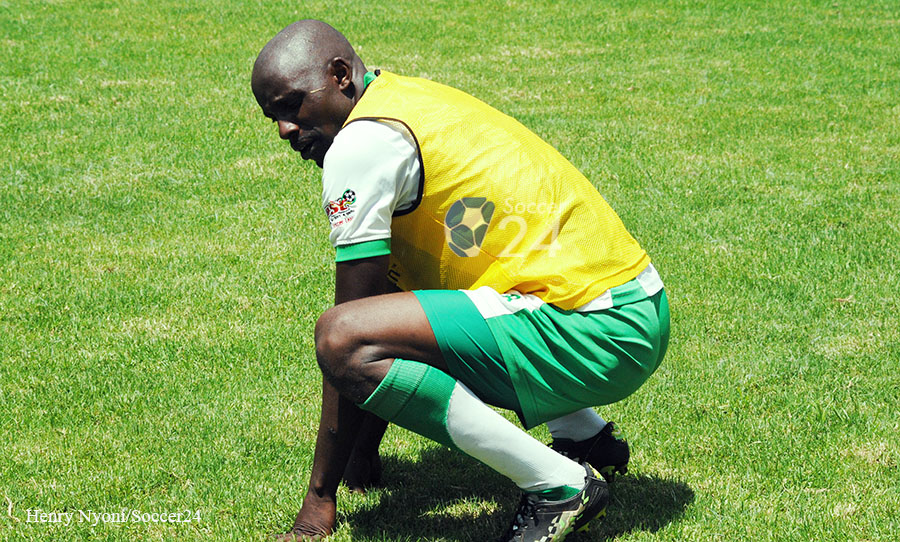 Leonard Tsipa has enrolled for a level one coaching course after recently retiring from playing football.

Tsipa saw little action with Caps United this year due to a nagging injury and decided to quit playing after realising that the injury would not allow him to play again.

The 2016 golden boot winner is among a cast of former premiership stars who are beginning their journeys in coaching.

Among those in attendance at the course which is being held at Oriel Boys High School in Harare are Eddie Mashiri formerly of Dynamos, former Shabanie Mine captain Tafadzwa Mombeshora, former Motor Action goalkeeper Marlon Jani and former Caps United defender Itayi Gwandu who spend his last playing years in Botswana.