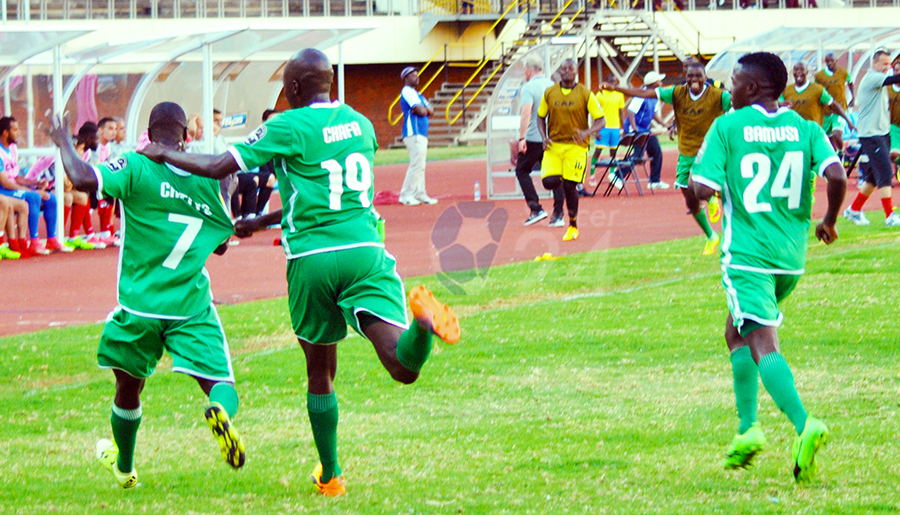 Dominic Chungwa scored the winner in the last nine minutes of the game after Vincent Mhandu had given Black Rhinos hope that they can wrestle the game with a goal moments earlier.

“The fighting spirit of last season in which we won the league title is back and that is really crucial for us. After Black Rhinos equalised, the game could have gone either way but the players fought hard so that we got the win,” said Kwashi.

The Caps United assistant coach reckons that the resurgence has been achieved because of unity of purpose within the team.

“We are a united front from the players, the technical team led by Papa Lodza(Lloyd Chitembwe) who is our boss and the owners of the team. The players are really fighting for each other and this has been evident in the games that we have won,”.

Caps United’s season which had taken a wrong turn after the exit from the African Champions League, losing a couple of catch up matches has been on the mend in the last five games.

The defending champions only dropped two points in the last five games in the 1-1 draw against Tsholotsho, winning four times against ZPC Kariba, FC Platinum, Ngezi Platinum and lately Black Rhinos. Their next fixture is away to Chapungu on Saturday.