Match Preview: Dynamos out to prey on How Mine 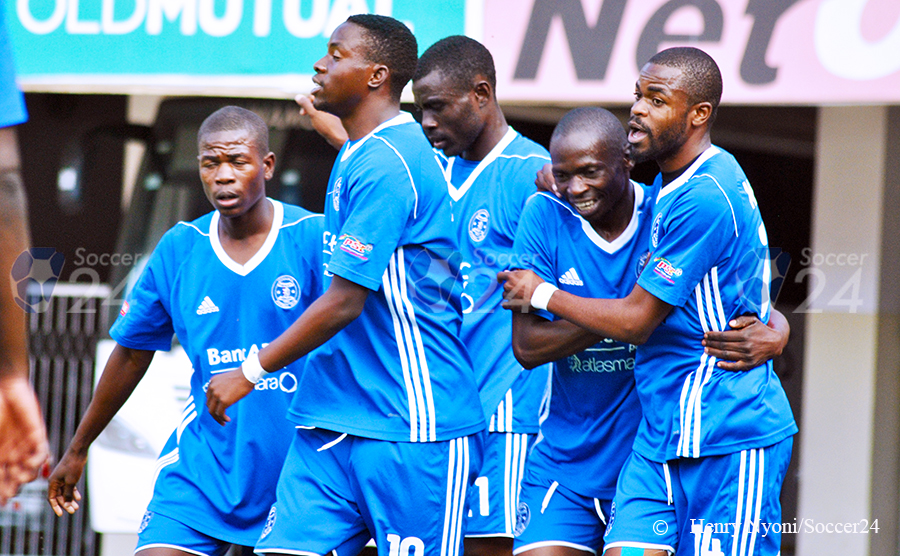 Dynamos will face How Mine away in Bulawayo in a rescheduled match they are hoping to win in order to tighten their grip in the title race.

Dembare will make a long trip south without their star captain Ocean Mushure due to suspension. The skipper’s absence is likely to be felt after he turned himself a pro midfielder in the newly adopted 3-4-3 formation by coach Llyod Mutasa.

Obey Mwerahari will be wearing the arm band.

However what will boost their confidence is their recent form. They have recorded three wins in a raw. The Glamour Boys are currently on fourth place on the table with 39 points from 19 matches.

Their Thursday opponents are two places below Chazunga and with 34 points.

What will be worrying factor ahead of the encounter is How Mine’s preparations. Players at the Bulawayo side went on strike over wage arrears three days ago. It is reported that players are owed three months’ salaries, signing on fees and winning bonuses.

Looking back to when the players went on strike again a few weeks ago, How Mine lost 1-2 at home to title contenders Ngezi Platinum Stars.

Nonetheless, their boardroom issues will be put aside if they are to come out with something from this afternoon fixture.

Meanwhile, Chikurupati has won once, drew three times and lost in one encounter during their last five outings.

How Mine FC vs Dynamos 1500 Barbourfields Stadium

Match Preview: Dynamos out to prey on How Mine