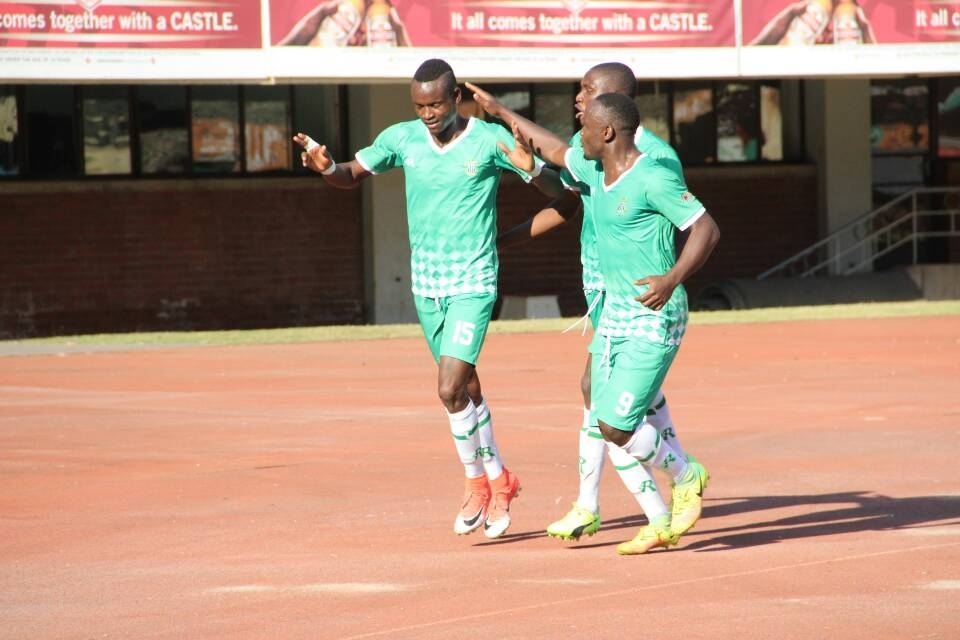 Pfumbidzai played his last game for Caps United in the 2-1 victory over Black Rhinos in which he provided assists for both goal but felt pained leaving a club that gave him fame.

” Its painful leaving a club that has been home to me. Even when I came back from Denmark I went straight to Caps United because it has always been my home. That’s the only team I played for in the premiership.The supporters welcomed me and continued to show me support even when things were hard,” said Pfumbidzai.

” On the other hand I am also happy for myself because my career is now going to another level. Its 50-50 I am happy on the other hand and on the other hand hurt. But I just hope that they players that are remaining at the club, will continue working hard for the team. I want to thank them as well as the supporters. I am also praying that where I am going I will also continue with the same form I had and also the relations,” added Pfumbidzai.

The left back who was being used as a left side attacking midfielder signed for Danish side Hobro IK in June 2015 but his contract was terminated six months later. He returned to the club he joined in 2012 from the now defunct Hippo Valley.