Bosso executive prefers youngsters to do the duty 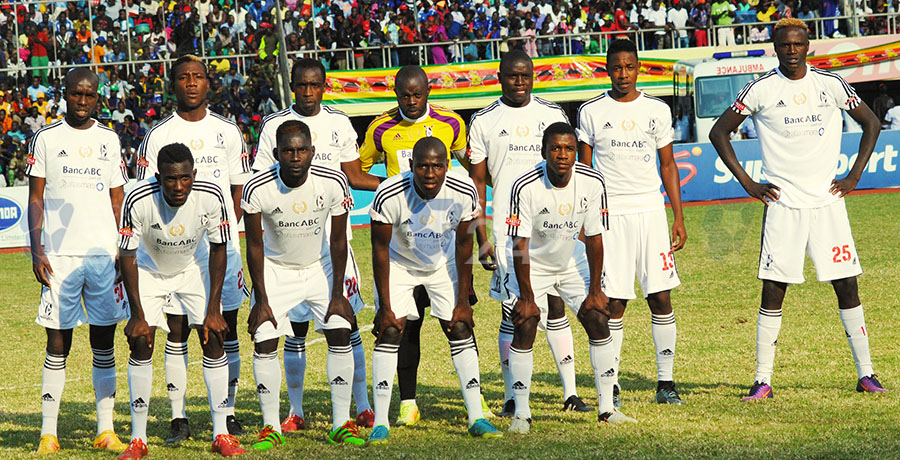 Highlanders’ executive has openly declared their preference to field youngsters in their first eleven.

According to B-Metro a source within the Bosso technical team said the top brass has asked them to include young players who are itching for game time. This came after Bosso’s recent poor run which some think it is mainly caused by sabotage from senior players who  want an improvement on their welfare.

“We had a meeting on Monday with the executive and they openly told us to up our game. They tasked us to choose the best possible starting eleven. In that regard, they asked us to consider picking youngsters who are naturally itching to perform and do well for the team,” said the source.

“We were told that Bosso faithfuls are dying to see the likes of Brian Banda, Denzel Khumalo, Adrian Silla, King Nadolo, and Ray Lunga in action. The response from us the coaches was that some of the club’s young players are not yet ready for first team duty. ”

The instruction is seen as a counter to old players who are not doing enough to change the fortunes of the club.

However, Highlanders chief executive officer Nhlanhla Dube said while the team has been inconsistent, their coaches needed inspiration in team selection.

“Football is made up of all of us. There is a time when results will not come so the best will be to remain united. Our players, coaches and fans get frustrated when results do not come but losses do happen in football. We need to motivate each other. We need a collective effort, a collective support that can inspire our coaches in their team selection and in how to lead our team. Everyone has a responsibility,” said Dube.

The Bulawayo giants are in financial troubles after their principle sponsor Banc ABC significantly reduced its funding to the club. They never made any signing during the transfer window despite receiving money from Prince Dube’s switch ABSA Premiership. They also lost the services of Rodrick Mutuma who joined Yadah FC

A few months ago, coach Elroy Akbay reportedly went on strike following non payment of sign on fee. Later on, he announced his decision to leave the club at the end of the season.

Bosso executive prefers youngsters to do the duty