Chitembwe Encouraged Me To Take Up Coaching: Tsipa 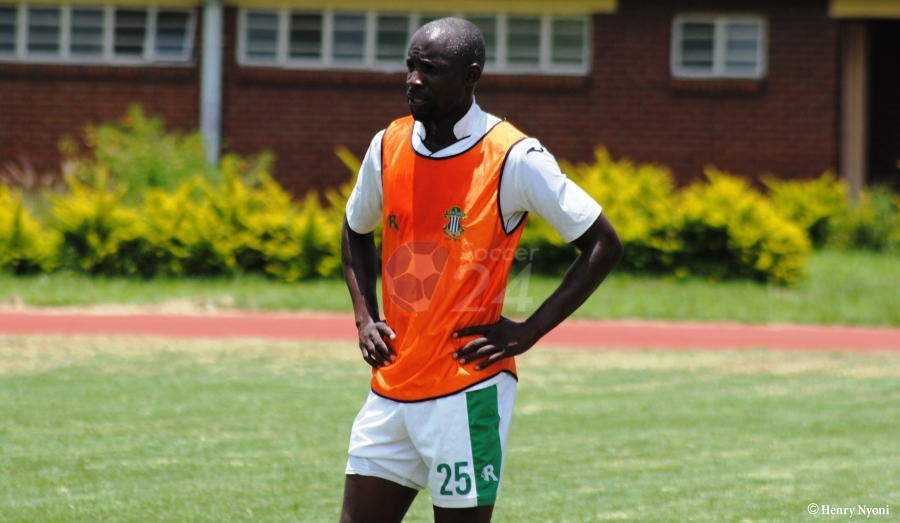 Leonard Tsipa says Caps United coach Lloyd Chitembwe encouraged him to take up coaching after suffering a terrible injury which made him quit playing football.

Tsipa is one of the many former players who enrolled for level one and two coaching courses offered by the Zimbabwe Football Association at Oriel Boys High school in Harare.

” I have always been inspired by Lloyd Chitembwe by his character as a player and how he graduated into coaching. After the injury he talked me into taking up coaching,” said Tsipa.

” I was injured at training and I can’t continue playing football anymore. But I want to thank the team president Farai Jere for affording me a role to be a mentor to the club’s strikers of which it’s an honour for me,”

The 2016 season golden boot winner also said that he was looking beyond coaching at Caps United but wants to contribute towards the development of football in the country at large.

” For me its not basically about Caps United of course it’s my team but I want to be a coach who is going to national asset. I want to be remembered for playing a part as a coach in developing the sport,” he added.

Tsipa made his name at the turn of the millennium after graduating from the Caps United juniors into the senior. He was one of the players that included Elton Chimedza, David Sengu, Raymond Undi and Tichaona Nyenda who stayed behind in the United Kingdom after playing an exhibition match against Highlanders. After his return he had a brief but ill fated stint at arch rivals Dynamos before reverting back to his boyhood club where he was at some stage loaned to Masvingo United in the Eastern Region Division 1.

Chitembwe Encouraged Me To Take Up Coaching: Tsipa