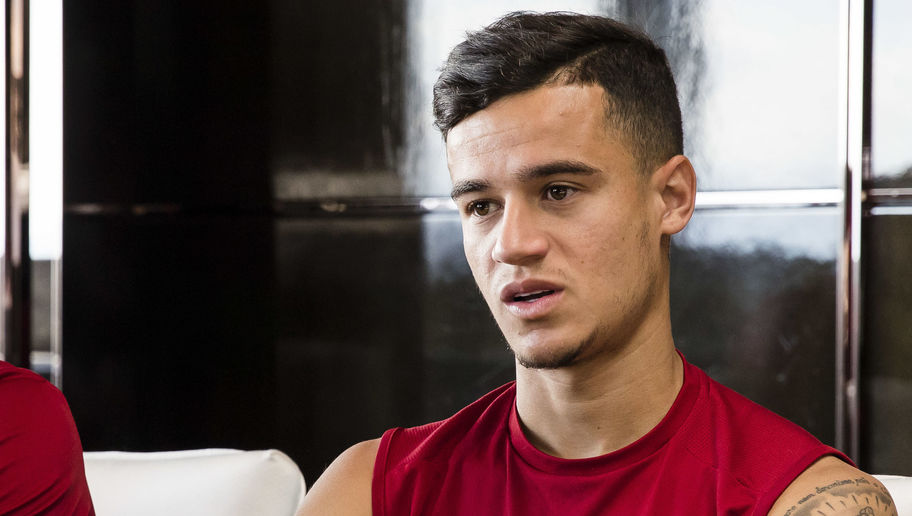 According to a Spanish newspaper Sport, the Reds have performed an incredible U-turn after owners Fenway Sports Group and Coutinho’s representatives held a meeting with a “very positive outcome” on Friday.

Earlier in the day, reports suggested that Liverpool made a club record bid for Monaco’s Thomas Lemar. It is now clear the France International could be heading to England as Coutinho’s replacement. –Reports