Katsande Closing in on a Rare Milestone 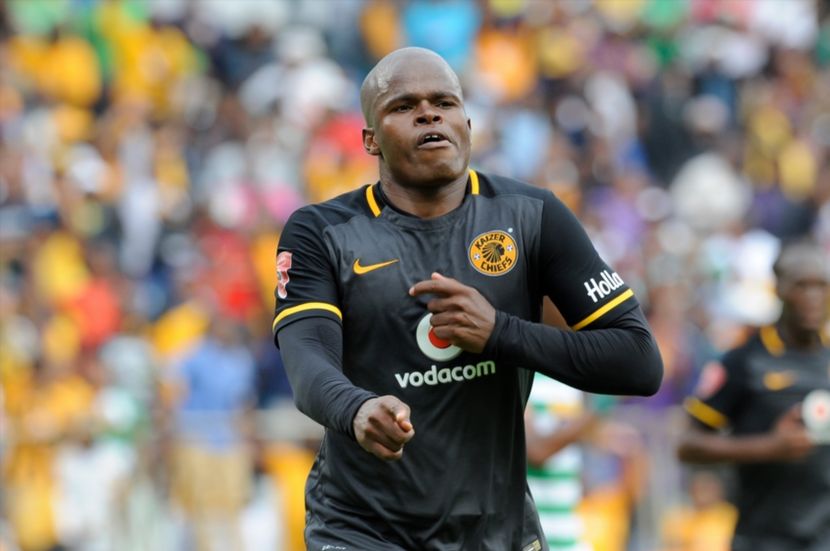 Former Zimbabwe captain Willard Katsande is on a verge of completing a rare milestone when he play his 200th game for in Kaizer Chiefs colours.

The defensive midfielder is currently sitting on 199 official games for the Glamour Boys.

He will join a list of few Zimbabweans who reached the mark while playing for a single club in the foreign land. The likes of Esrom Nyandoro, Wilfred Mugeyi and Tinashe Nengomasha are some of the players who achieved the fate at their respective clubs.

Katsande will also become only the third player in the current Amakhosi squad to reach the 200th mark after Itumeleng Khune and Siphiwe Tshabalala when they lock horns with Cape Town City on September 13.

The 31 year old player joined Kaizer Chiefs in August 2011 an made his first appearance on September 10 in the MTN cup final against Orlando Pirates where he came in as a substitute.

Katsande Closing in on a Rare Milestone