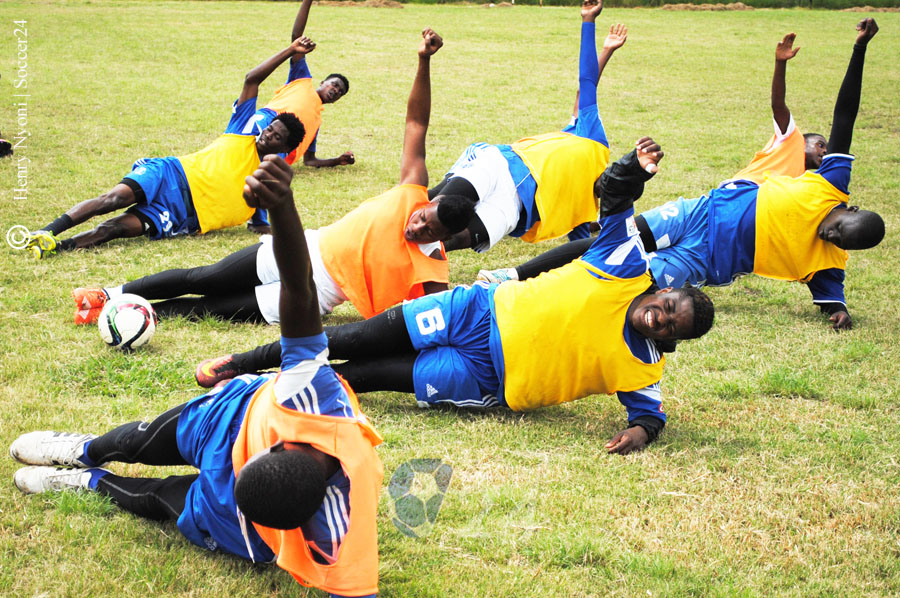 Former Dynamos midfielder Eddie Mashiri says he would want to coach the Glamour Boys at some point in his life.

Mashiri who was among the former premiership players who finished a Zimbabwe Football Association level two coaching course at Oriel Boys High school on Monday said Dynamos is the club that propelled him to stardom and would want to cap it up by coaching them in future.

” After getting a level one coaching certificate, I realised that I need to continue empowering myself and have more qualifications. I am starting with the juniors at the moment and rise up the ladder but my ultimate goal of to coach Dembare. Definitely at some point in life I will coach them,” said Mashiri.

” I want to follow in the footsteps of Moses Chunga, Clayton Munemo and Biggie Zuze these are the guys who moulded me growing up to be a better player.So I want to do the same and develop young players to be even better that myself,”.

The former attacking midfielder who is now coaching kids at Westridge School also urged former players to keep developing themselves rather than wasting away in poverty basking in yester year glory.

” Former players should not be afraid of pen and paper. They should not just sit at home but try things that make their lives better. We can’t all be coaches but at least they must try something like administration or player management,” he added.

Mashiri was part of the famed Kidznet project by Chunga at Dynamos at the turn of the millennium when he promoted a number of players from the juniors into the senior team after discarding some players that included current coach Lloyd Mutasa and Gift Muzadzi.

Mashiri went on to make his name in a team captained by Nyasha Chazika that also included his schoolmates at Churchill Boys High Leo Kurauzvione, Cephas Chimedza, Samson Choruwa, Richmond Mafuzha, Trymore Mutisi, Norman Maroto and Esau Amisi. He also had a stint with Umtata Bush Bucks of South Africa where was at one point named player of the year.