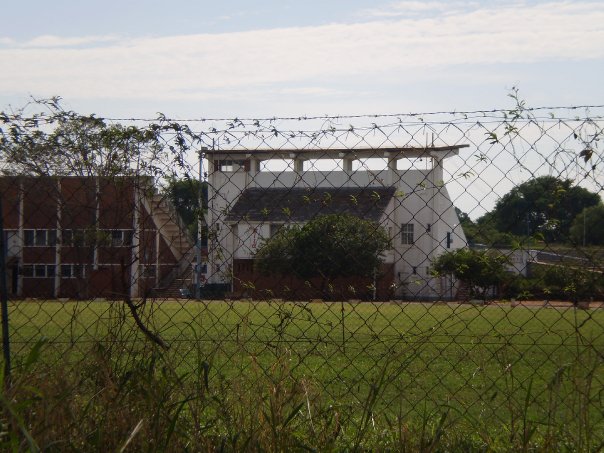 The COSAFA Women’s Local organising committe has secured the Hartsfield Rugby Stadium in Bulawayo for the Castle Lager Premiership matches that are set for Bulawayo during the preperation and duration of the Cosafa Women Championship set to run from 13 September to 24 September.

Bulawayo’s two biggest football venues – Barbourfields and Luveve Stadiums have already been closed to allow renovations in preperation for the games.

The league is now free to fixture its matches at the rugby ground, which had been certified fit to host Premiership matches.

Initially the Matchday 24 Weekend fixtures had been moved to White City Stadium but the stadium has also been closed for renovations and will be used for the tournament.

The matches will be involving a double header that start with an early kickoff between Bulawayo City and Kariba followed by a Bulawayo Derby pitting How Mine and Chicken Inn. On Sunday Highlanders will host Chapungu at the same venue.

The remaining Match-day 24 games remain unchanged. Here is a list of the Match-day 24 fixtures starting this weekend.