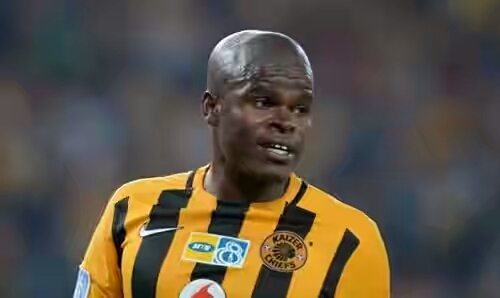 Former Zimbabwe International and Kaizer Chiefs legend Tinashe Nengomasha is wishing that Willard Katsande doesn’t pick up injuries during the season as it will leave a void which will be difficult to fill at the club.

Nengomasha believes Katsande’s heir at Amakhosi, Wiseman Meyiwa is not yet mature enough to fill in the shoes of the former Warriors captain.

In an interview with Sowetanlive, Nengomasha said it will bring pressure to the team if Katsande pick up an injury.

“They [Chiefs] will just be hoping that he continues injury-free and does not wear out because if he does, then the pressure will be on,” he said

“I think the youngster [Meyiwa] is a future prospect and can do well but he needs some time to be groomed.”

Meanwhile Katsande is on the verge of reaching a 200th appearance for Kaizer Chiefs. Currently he is sitting on 199 official games for the Glamour Boys.