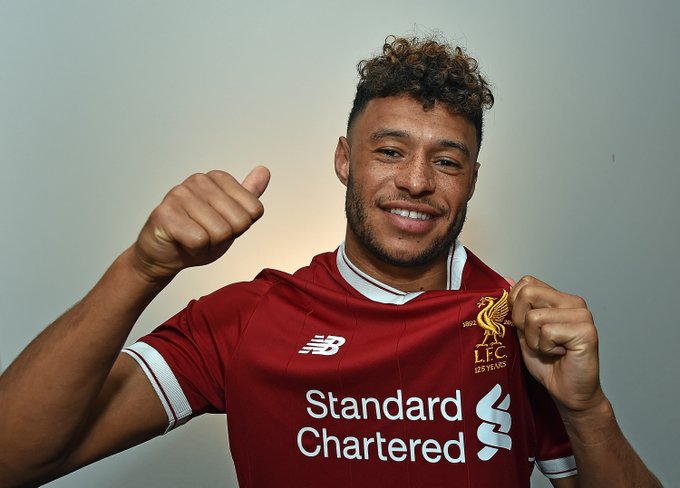 The 24-year-old, who rejected a move to Chelsea on Tuesday after a fee has joined Liverpool on a five-year contract worth £120,000 a week.

Oxlade-Chamberlain, who was in the final year of his Arsenal contract, rejected a new deal worth up to £180,000 a week to stay at the Emirates.

The midfielder has made 198 appearances for Arsenal since joining them from Southampton in August 2011, scoring 20 goals